Nat is celebrating after he received a 6 in his art GCSE and an exciting place back in mainstream education. He was told at his mainstream primary school that he would never be able to take exams, but LVS Hassocks turned his prospects around and he sat some GCSEs a year early last summer, receiving a B and two 4s, and is now looking forward to an independent future. He will start in September at Northbrook College in Shoreham to study aeronautical engineering.

Nat moved to LVS Hassocks five years ago and has subsequently thrived, gaining academic and independence skills. His grandfather Colin said: “When Nat left his mainstream junior school, he had nowhere to go – no school would take him on due to problems he had triggered by his autism. LVS Hassocks gave him a chance and the change in him has been unbelievable since joining. He’s gone from nothing to taking exams early last year, more this year, and now going on to college to study aeronautical engineering. The school has really brought him on and understood him, and he’s learned so much there.” 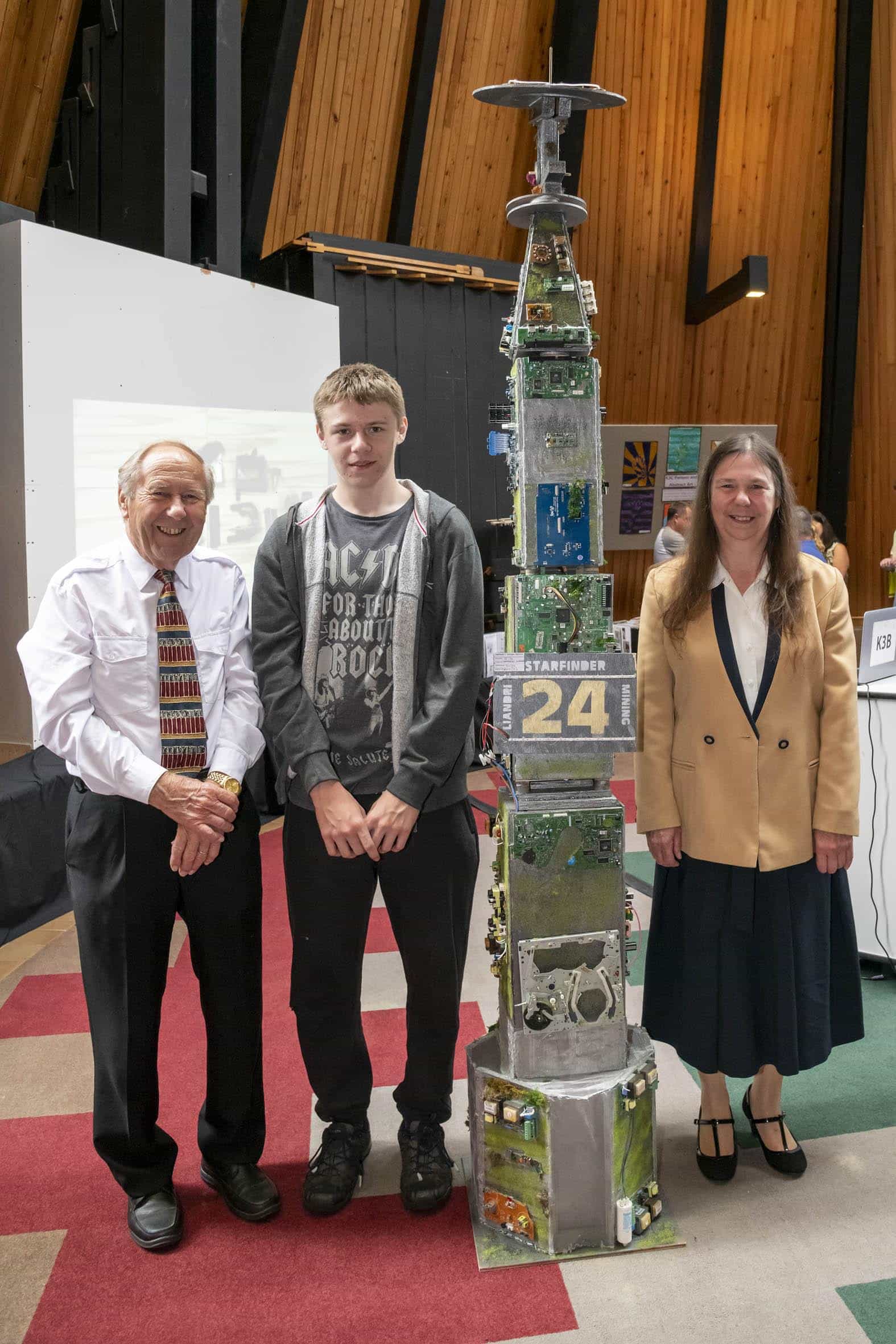 Other GCSE results at LVS Hassocks, included a 7 (equivalent of an A) in English literature. Parents of two other pupils expressed their delight that their children had even sat GCSEs as they had never thought they would be capable of doing so. The school’s pupils also received a range of BTEC awards and functional skills qualifications.

Our approach of individual calming strategies and a wide range of therapist support available on site has paid dividends as the school’s results have helped pupils achieve places back at mainstream colleges. Giving pupils with autism the confidence to sit exams can be a challenge, with many suffering from high anxiety and exams being a stressful time for any pupil, making the results even more noteworthy.

Those who stay on at LVS Hassocks to gain the qualifications and social skills they need to live independent lives in future will be able to choose from a variety of exam options as well as additional GCSEs, including a range of AS Levels and BTECs to ensure they can study the most suitable education for them.

LVS Hassocks Director of SEN Sarah Sherwood said: “Sitting GCSEs can be a daunting prospect for anyone, let alone those with autism. A combination of excellent teachers and a supportive, expert therapy team means we can prepare students for exams and independent futures. Nat is a fine example of the progress and achievement we can make with our students to give them the confidence and tools to live independent, successful futures.”