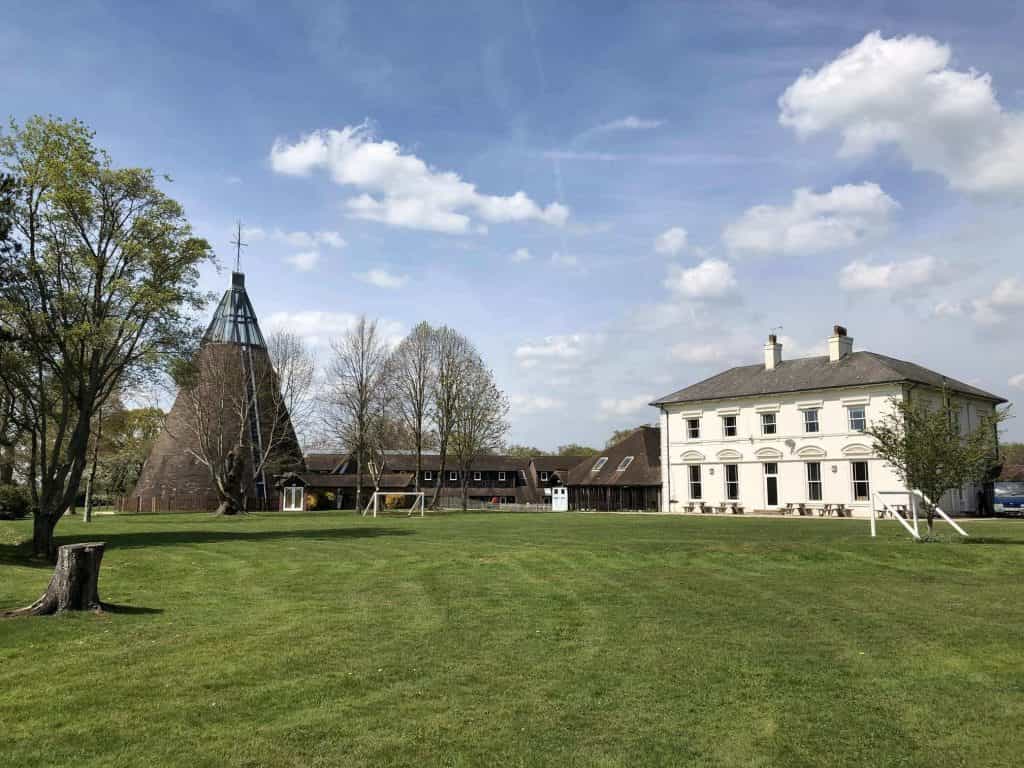 We are celebrating the New Year with a successful ISI inspection report received at Christmas. LVS Hassocks was visited on 21 and 22 November by the Independent Schools Inspectorate, a government approved body, quality assured on behalf of the Department for Education. It concluded that LVS Hassocks met the standards inspected in all eight areas, including quality of education provided and the welfare, health and safety of pupils.

The good news was revealed to parents at the end of winter term, and LVS Hassocks is now able to reveal the inspection results which confirmed all elements of school life met the standards examined. Pupils at the school are able to take a range of qualifications including GCSEs, A levels and BTECs, and the report noted on quality of education provided: “The teaching enables pupils to make good progress, encompasses effective behaviour management and is supported by suitable resources. A suitable framework for the assessment of pupils’ performance is in place.” 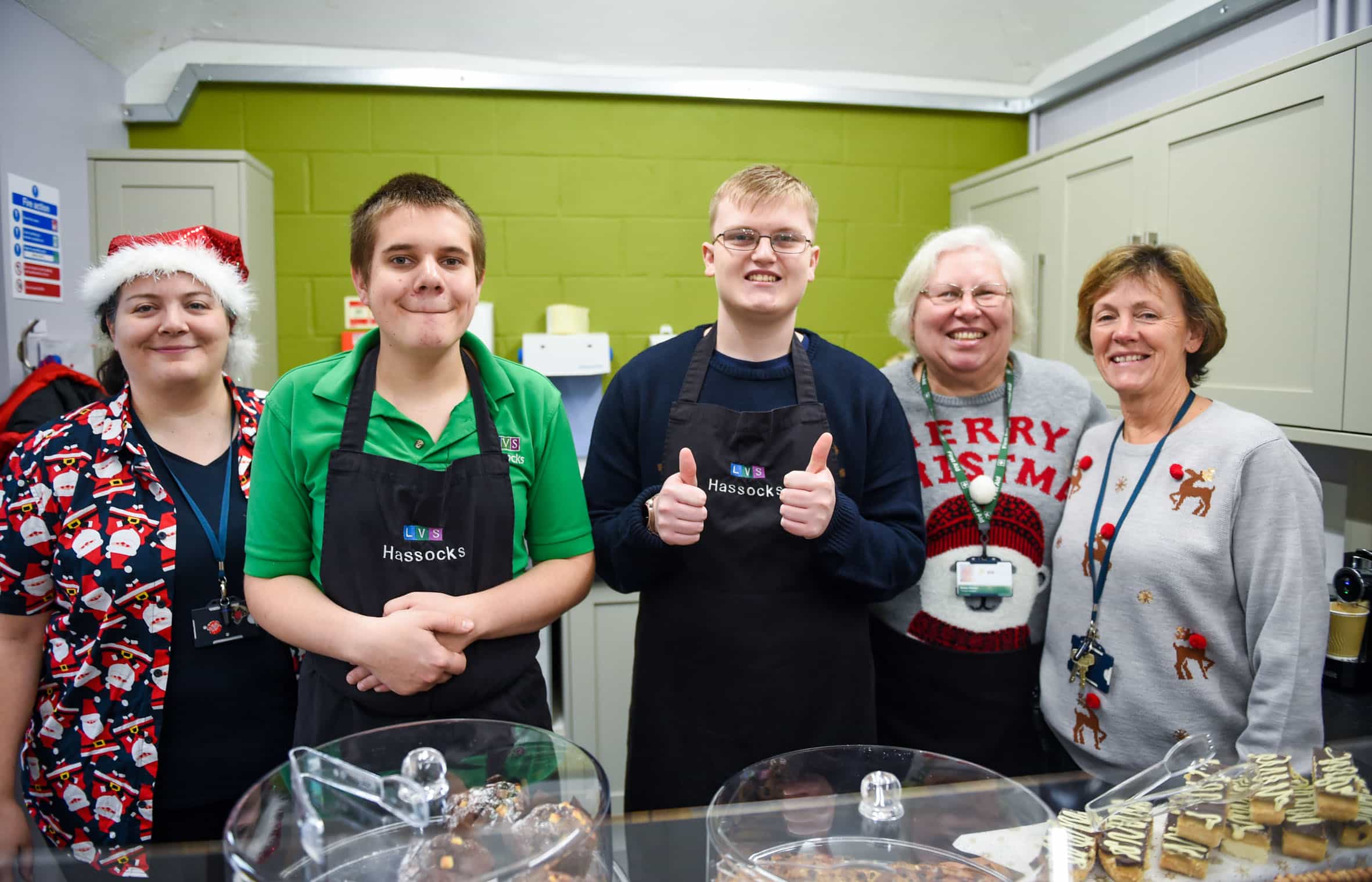 The welfare, health and safety of pupils also met all inspection standards, with ISI comment being that “good behaviour is promoted; bullying is prevented so far as reasonably practicable; health and safety requirements are met…Pupils are properly supervised.” Another aspect examined was the spiritual, moral, social and cultural development of pupils, where it was found that “principles and values are actively promoted which facilitate the personal development of pupils as responsible, tolerant, law-abiding citizens.”

The quality of leadership in and management of schools also received positive comment from the ISI. It said that “the proprietor ensures that the leadership and management demonstrate good skills and knowledge, and fulfil their responsibilities effectively, so that the other standards are consistently met, and they actively promote the well-being of pupils.”

Head of School Jen Weeks said: “We were delighted that the inspection result reflected the hard work that goes on at LVS Hassocks to help our pupils realise their full potential. We will continue to identify ways to make our school the very best it can be to enable our pupils to achieve as young, independent adults when they move on from LVS Hassocks. This report confirms our progress which we look forward to continuing through future innovation, improvement and growth.”