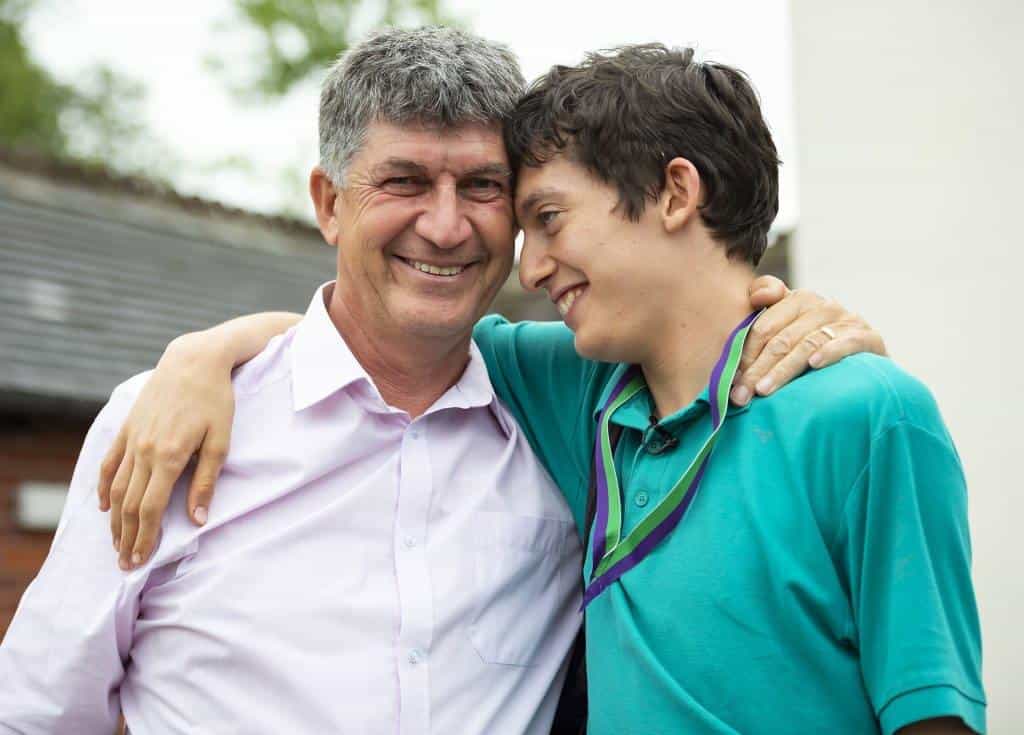 Our pupils produced amazing displays of confidence during music and poetry performances on their last day of term on Friday 19th July, whilst some bade emotional farewells as they left the school.

We were celebrating a highly successful academic year and performed for representatives of the local community who attended alongside parents to show how much they had developed during the year. 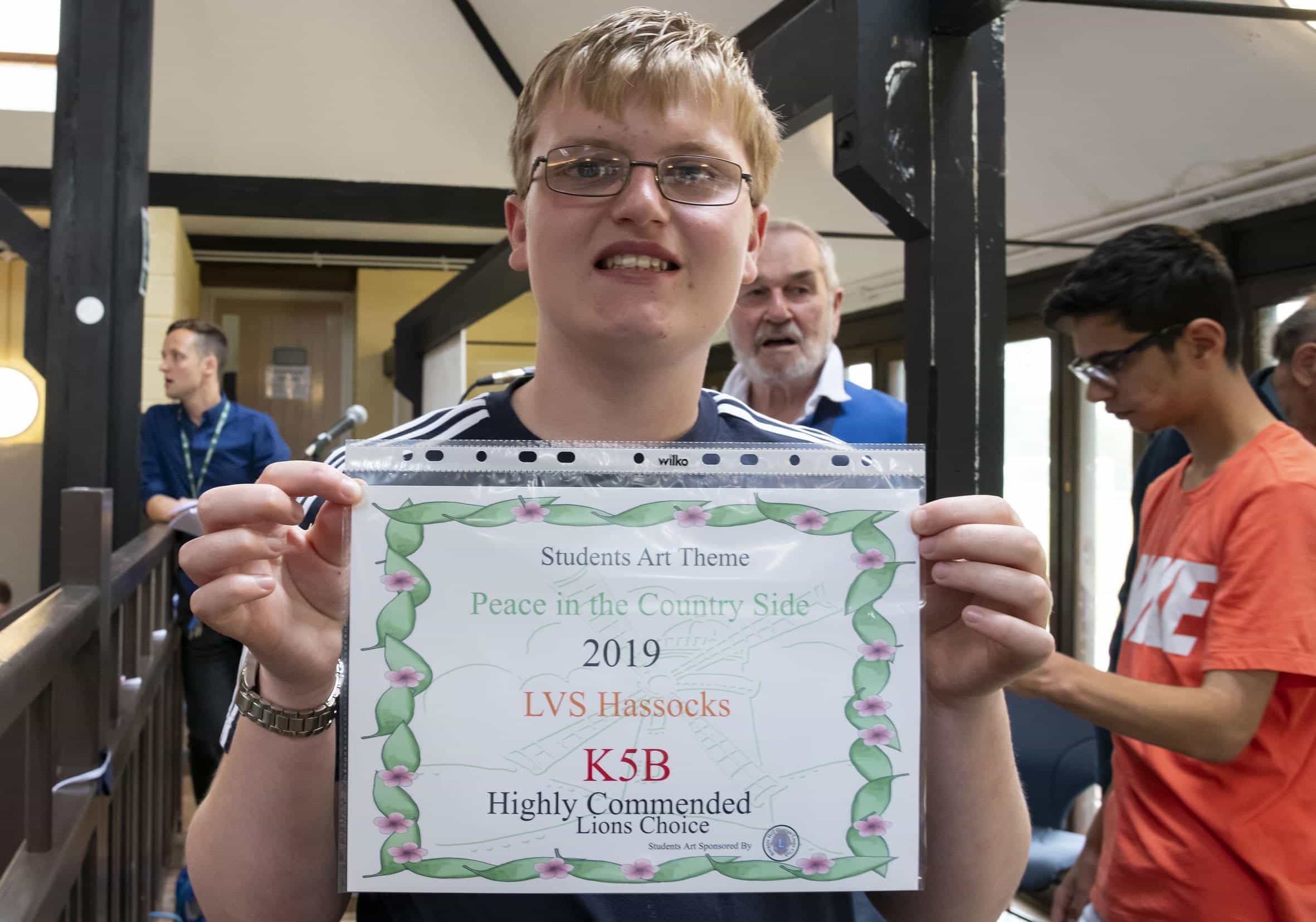 For a number of pupils, it was a day to bid an emotional farewell to LVS Hassocks as they moved on to pastures new, including 19-year-old Henry Spiller who will now go on to Camphill college in Yorkshire for further education. His father Alex Thomson said: “Today is a very moving experience because LVS Hassocks has been Henry’s rock, his place of safety and growth and also an adventure – a place of love, care and learning. The school has developed his confidence and ability to share, and taught social cues like when to talk and when to stop, so he will be able to live a fulfilling life and be part of a wider community with the maximum amount of independence.”

Others moved on to local, mainstream colleges to continue their studies. 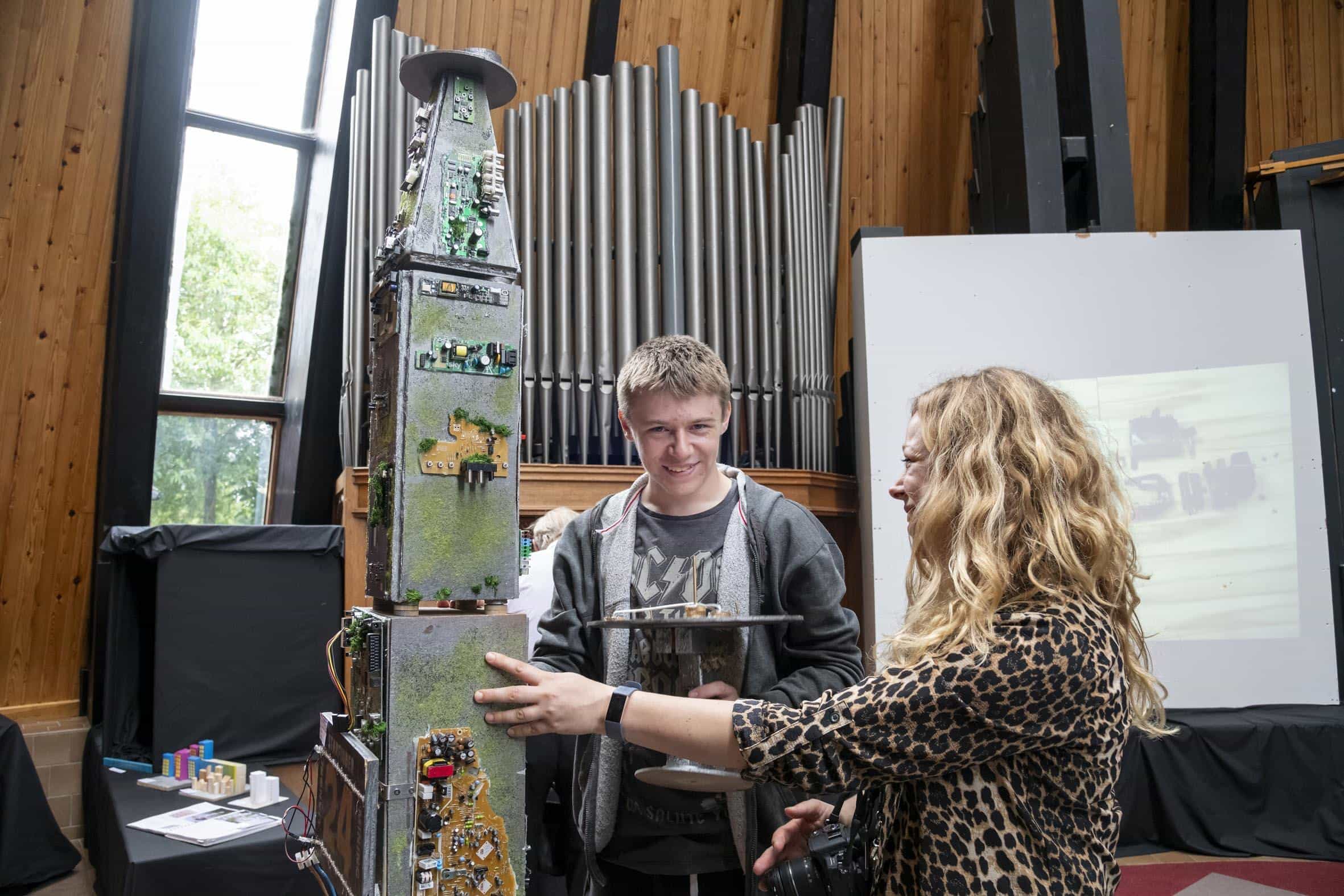 Representatives from Brighton & Hove Albion’s Albion In The Community scheme, and members of the Burgess Hill Lions Club, also came together with families to celebrate at our Summer Sharing event.

Kieran Green from Albion In The Community was present to reward some pupils for their sporting achievements, presenting them with medals for it, whilst the Burgess Hill Lions generously donated vouchers and certificates that they had provided as sponsors of the peace art competition to encourage pupils to become more involved with art and to be recognised for what they create. 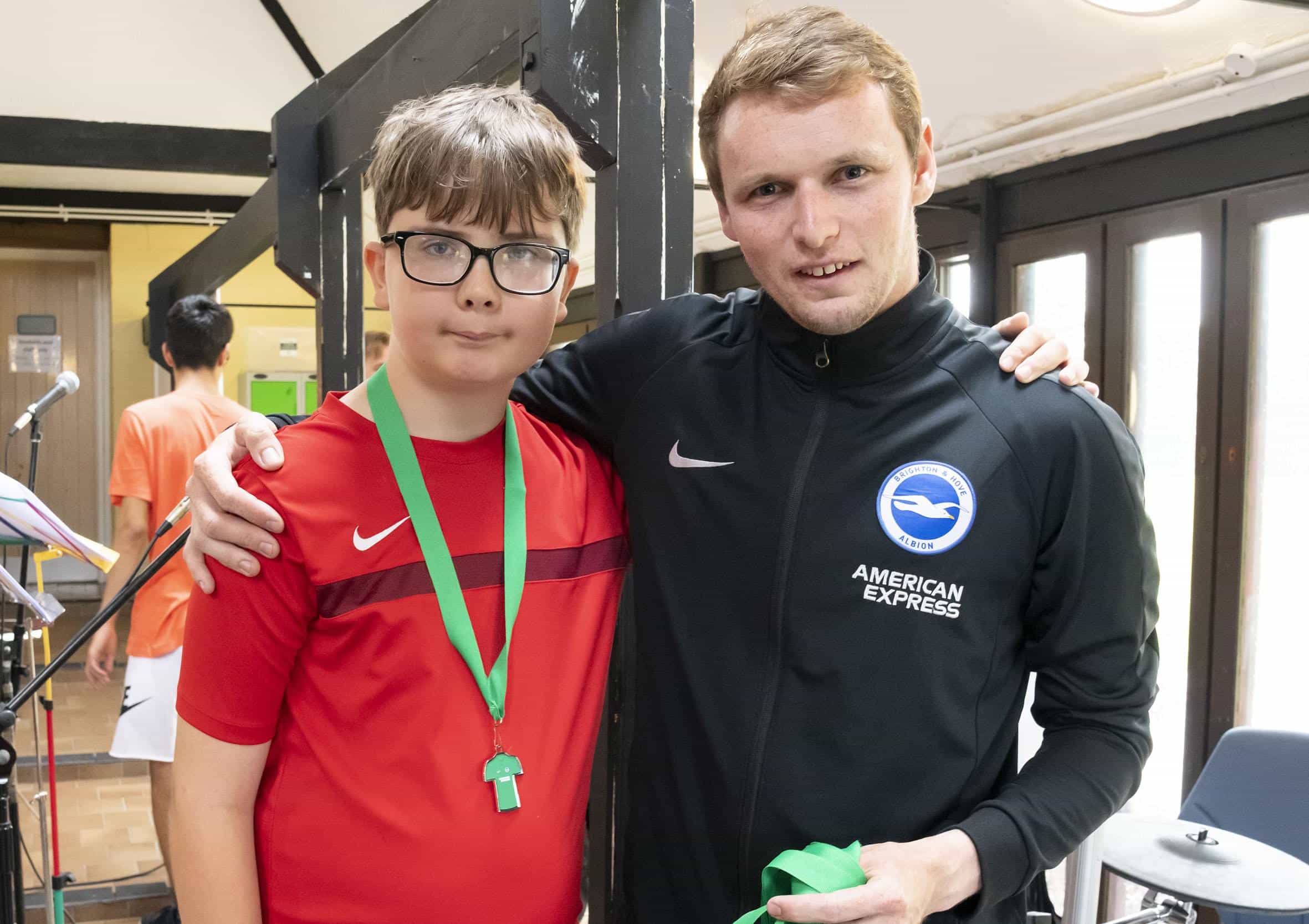 Have a look at a full album of images from our Summer sharing event on our Facebook page.